It is well known that the agricultural sector is the mainstay of any given economy. Globally the sector directly contributes roughly 24% of the Gross Domestic Product (GDP) and 27% of GDP indirectly through linkages with manufacturing, distribution and other service-related sectors. Sericulture is in its infancy states in Kenya but holds enormous potential to provide employment; food stability and a new source of high protein foods. The production value chain starts with fiber for high-end textiles and includes castor oil products; a powerful organic fertilizer and healthy and nutritional high protein foods. Silkworm products are extensively applied to food, health care products, supplements, medicine, cosmetics, and textiles.

Our main goals and agendas are;

Our strategy is to develop a supply and value chain to optimize Eri Silk. The first aspect of the silkworm supply and value chain is the Pupae. The Eri silk cocoons are comprised of the silk shell and the pupae. The cocoon shell weight is only 14 % at most and the rest is pupae. In some parts of Asia the silkworm is reared primarily for pupae. Silk pupa is rich in proteins, vitamins, minerals, and unsaturated fatty acids and contains essential minerals. The second aspect of the Eri silk supply and value chain is the Eri silk shells for the silk/textile industry. Silk is one of the popular fabrics for apparel because of its unique properties.  Silk is the most luxurious fabric, the most comfortable fabric, the most absorbent of fabrics (equal to wool), the best fabric for drape, the best fabric for color, capable of the greatest luster, having the finest “hand” etc. Thus making silk is a major income earner.  The third aspect of the Eri silk supply and value chain is castor production. The Eri silkworm feeds on castor leaf from the castor plant Our plan is to harvest to seeds and oil as a commercial product.  Castor oil has a tremendous demand from critical industries. Castor oil can be used in paint, jet engine lubricant, polishes, perfumes, soaps, hydraulic brake fluid, pharmaceutical, and cosmetic products. 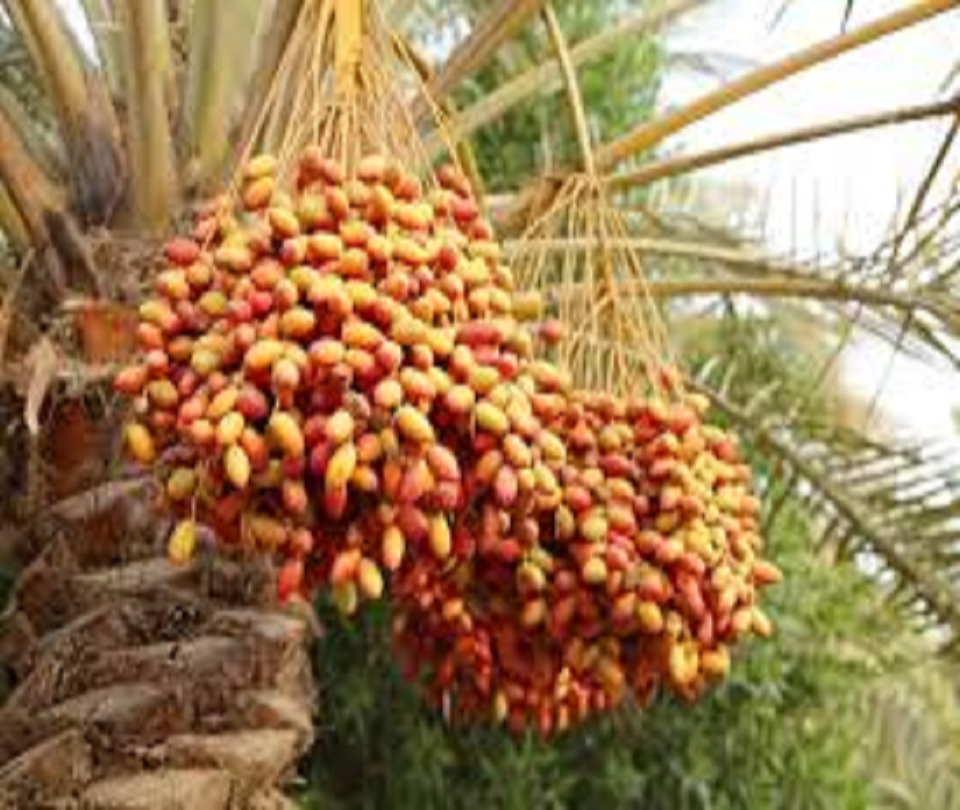 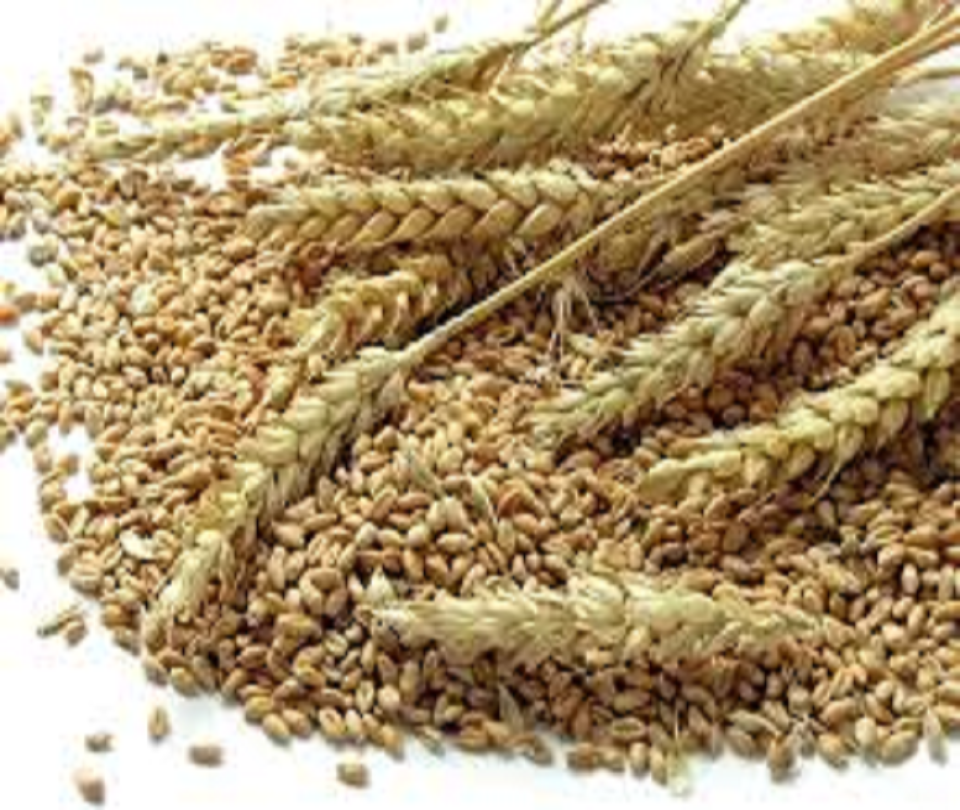 Our core business will be the production and marketing of finished healthy and nutritional foods for both the local and international markets. Our products will provide and healthy alternative to the carbohydrate saturated common diet which can lead to gross nutritional deficiencies and malnutrition.  We are aiming that our products be made from derivatives and mixtures of our locally available natural plants and foods ie, millet, wheat, oatmeals, sorghum, dates, varieties of nuts, varieties of seeds

We are aiming at making and introducing the following pupae based products into the local and international market;

To set up farms and facilities for silkworm rearing, to produce and partner with food processing companies and introduce the food products to the market. This idea has been tested and proven through Tosheka Textiles a Kenyan based company located in Wote, Makueni, but their main objective is textile production. Tosheka has introduced and trained youth in its system of Silk rearing with great success. The youth have shown great and sustained interest in silk rearing because it only requires a part-time commitment; provide a quick income source. The seed capital offered will be used for the optimization of Eri silk pupae production, creation and setup of drainage facilities, pupae processing equipment, the Processing Facility, and working capital and engaging experts and professional human resources. We will secure competent staff for key management positions in marketing, finance, and production. We will engage the professional training and management services of Tosheka Textiles to build our capacity. 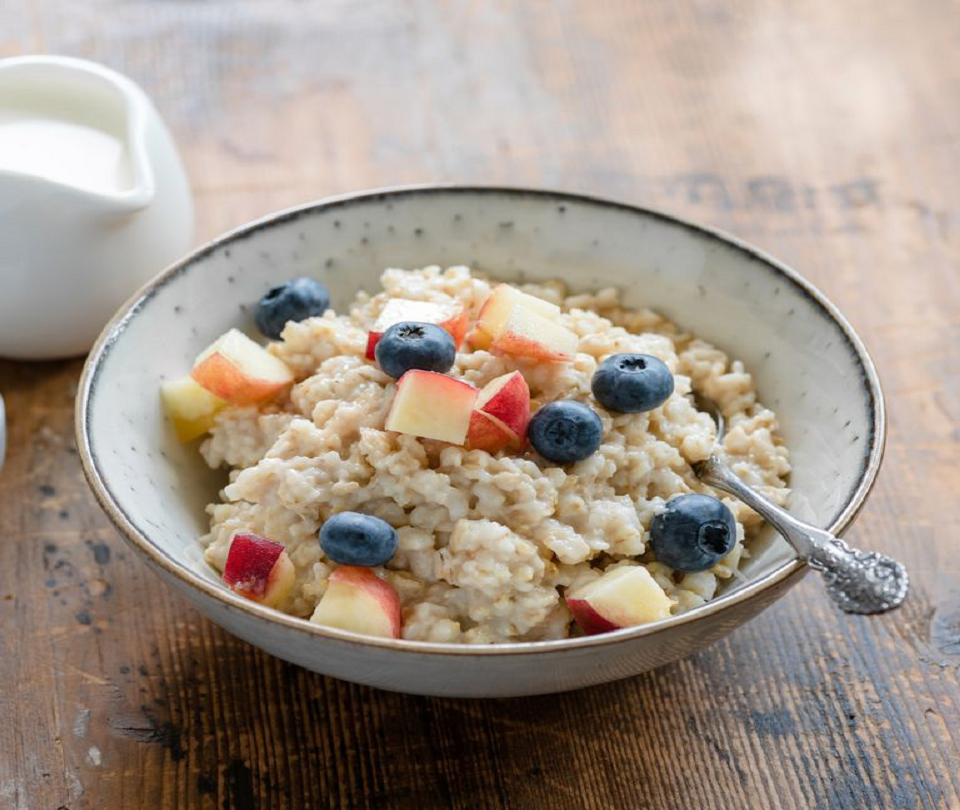 Our strategy to attain its business goal is as follows:-

Custer : First, we need an established facility that produces Disease Free Laying Eggs and develops the silkworm from the egg, first stage up to the second stage. The worms are then distributed to the rearing stations where they are reared until they form a cocoon, which has a pupa and covered in a silk shell. Then we harvest the matured cocoons from a facility known as “a grainage’ needs to be equipped to handle and support the proposed Eri silk pupae production.

The growing demand for protein has led to increased market prices over the last 5 years. Moreover, feed costs represent 60– 70% of total production costs. Therefore, the need for alternative protein sources for livestock is becoming increasingly urgent. Such an alternative protein source can be provided by insects. Moreover, some insects can be reared on organic waste streams and might have a favorable feed conversion eﬃciency because they are cold-blooded. Insects contain high amounts of energy, protein and essential amino acids, fatty acids and micronutrients (e.g. copper, iron, zinc). The majority of insects have a crude protein content higher than 30% on dry matter basis. Mealworms are a popular insect livestock of choice, thanks to its 56% protein and 32% fat content.

Ynsect is one of the few insect farming companies that use small beetles known as mealworms as its primary “livestock” rather than black soldier fly larvae like most companies. Its insect-based pet food can be used for both dogs and cats, as well as rodents, birds, and reptiles. The product comes in both powder and oil form (replacing less sustainable oils like palm oil and coconut oil that help make the food palatable). And, like many of the other startups in this list, it also makes a natural fertilizer. In this case, it uses the mealworm castings, as the world turns away from synthetic fertilizers.

Conclusions: Insect farms raising bugs for pet food and animal feed are starting to raise some serious cash over the last year or so. Most of those funds are going toward building major manufacturing facilities to produce insect-based pet food and animal feed at scale for the first time. It’s a nascent industry with plenty of volatility ahead, no doubt, and a few acquisitions to date. It wouldn’t be a stretch to think that a player like Cargill, which has shown a strong interest in other alternative protein companies, ensnares itself an insect farm in the future. An IPO from one of the more well-funded companies isn’t out of the question, but it would likely come out of Europe.