What You Need To Know About Silk

Production (Data, 2007). For 1 kg of raw silk, 8 kg of wet pupae (2 kg of dry pupae) are produced (Patil et al., 2013). Spent silkworm pupae are a waste material often discarded in the open environment or used as fertilizer (Wei ZhaoJun et al., 2009). It can be extracted to yield valuable oil used in industrial products such as paints, varnishes, pharmaceuticals, soaps, candles, plastic and bio-fuels (Trivedy et al., 2008). The extracted meal is sometimes used for the production of chitin, the long-chain polymer of N-acetylglucosamine which is the main component of the exoskeleton (Suresh et al., 2012). Fresh spent silkworm pupae spoil rapidly due to their high water content, therefore spent pupae are generally sun-dried and ground (Usub et al., 2008; Wijayasinghe et al., 1977; Jintasataporn, 2012). The degradation of mulberry-fed silkworm pupae produces a foul smell that has been attributed to the presence in mulberry leaves of compounds that might be sequestered by silkworms, including essential oils, flavenoids and terpenoids. This bad odour has been linked to palatability issues (Rao, 1994; Finke, 2002). 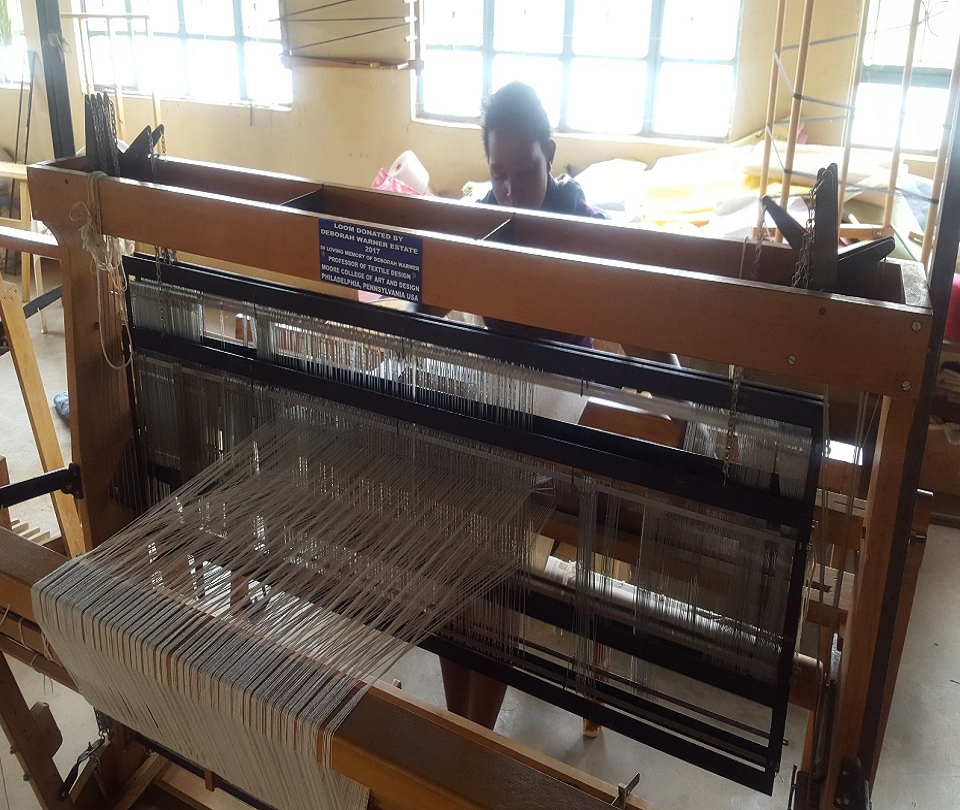 Silkworm pupae meal is a protein-rich feed ingredient with a high nutritional value. Its crude protein content ranges from 50% DM to more than 80% DM (for defatted meal). The lysine (6-7% of the protein) and methionine (2-3% of the protein) contents are particularly high. However, the true protein (calculated as the sum of amino acids) in silkworms was found to correspond to only 73% of the crude protein content (Finke, 2002), which was explained by the presence of chitin, since this component contains nitrogen. However, the chitin content of pupae meal is relatively low, about 3-4% DM (Finke, 2002; Suresh et al., 2012). The presence of chitin and insoluble protein may also explain the presence of fibre, and values of 6-12% DM of ADF have been reported (Finke, 2002; Ioselevich et al., 2004). Undefatted pupae meal is rich in fat, typically in the 20-40% DM range. Defatted meal contains less than 10% oil in the DM. Silkworm oil contains a high percentage of polyunsaturated fatty acids, notably linolenic acid (18:3), with reported values ranging from 11 to 45% of the total fatty acids (Ioselevich et al., 2004; Rao, 1994; Usub et al., 2008). Compared to other animal by-products, silkworm pupae meal is relatively poor in minerals (3-10% DM). Silkworm litter appears to have an extremely variable composition, with crude protein values reported to be between 15 and 58% DM (Chen YaoWang, 1989; Patil et al., 2013).

Ruminants: Silkworm meal is a very valuable protein supplement for ruminants, due to its highly undegradable protein content and favorable amino acid profile. Limitations in its use as ruminant feed result from the high oil content. Therefore, fat extraction of silkworm meal is of interest when it is fed in large amounts (Ioselevich et al., 2004).

Poultry:  Silkworm pupae meal is a valuable protein source that can be used in poultry feeding, though it is of slightly lower quality than fish meal. High amino acid digestibilities (lysine 94%, methionine 95%) were determined in geese (Penkov et al., 2002). Unless otherwise specified, the silkworm pupae meal used in the studies cited in the tables below was not defatted, though this is not always clear from the papers or abstracts.

Broilers: Numerous trials have shown that replacing 50% of the main protein source (fish meal in most of the experiments) is usually safe, though mineral supplementation may be required. Total replacement is sometimes possible but tends to result in a lower performance. Inclusion rates are typically in the 5-6% range.

One study indicated a growth stimulating effect in growing chicks correlated with the activity of ecdysteroid, a hormone involved in the metamorphosis of the pupae (Fagoonee, 1983a; Fagoonee, 1983b), though this has not been confirmed since.

Treating deoiled silkworm meal with 70% acetone for 12 hours was shown to improve broiler performance (Venkatchalam et al., 1997).  Laying hens and breeders Silkworm meal seems to be well accepted by laying hens (Saikia et al., 1971; Joshi et al., 1979; Joshi et al., 1980) but studies are less numerous than for broilers. One study found that silkworm pupae meal was detrimental to the breeding performance of breeder males (Mahanta et al., 2004). Some of the data is summarized in the table below.

There are two methods of eri silkworm rearing, i.e., i. Bunch- rearing, and ii. Tray – rearing. The farmers of the northeastern region generally employ both the methods either singly or in combination together. The new recommendation of the R&D institutions is that the first three instars should be reared on trays, and the fourth and fifth instars on the bunch.

Bunch rearing: In bunch rearing method, about 10-12 leaves (castor) or branches (of kesseru) are tied together to make a bundle and hung vertically on a horizontal bamboo/wire/string support. Then the worms are allowed to feed on the tied leaves. The foliage is changed by keeping fresh bunch near the exhausted one and the worms crawl over the new one. Just below the hanging bunches bamboo mat or tray is kept on the floor so that the worms which fall down are not contaminated with dust on the floor and can be picked-up and put on the bunches. Bunch rearing is simple and easy with minimum cost but yields a better crop due to more hygienic condition. In this method, minimum manpower is utilized for bed cleaning, etc.; but strict maintenance is required like timely replacement of old bunches. Besides, there is no soiling of the leaves due to excreta of the worms as these are fallen down directly beneath the bunch. However, more worms cannot be accommodated on a bunch and a greater space is required for large scale rearing.

Tray rearing: In tray rearing method, the worms are reared providing the leaves on the tray. Trays are made up of either bamboo or wood in different shapes and sizes. The shapes are round (bamboo made) square and rectangular (wooden). The young age (I-III instars) silkworm rearing is conducted either in the wooden trays of 50 cm x 60 cm x 5 cm size or in bamboo tray (of 70 cm dia.). However, bamboo trays of size 1.0 m diameter is more convenient to rear 10-15 dfls until 2nd / 3rd instar; while 600-700 worms can be reared up to 4th instar and 300 worms in the final instar which also provides sufficient space. Although the bunch rearing method has more advantage with more hygienic condition and less cost but the tray rearing facilitates more capacity of rearing by using rearing stand of 6-7 tiers system with two tray per tier.